Auto manufacturers build more technology in cars every year. At one point a feature, such as a review/backup camera, was something a driver would pay extra to have. Now, those same cameras and technology are standard in today’s cars. Of course, this is due to the fact that technology makes driving safer for everyone on the road. So, as car technology continues to advance, perhaps improving and making standard other preventative technology would help everyone as well. For example, installing technology that prevents drivers from driving drunk.

Certain groups, such as MADD, have some ideas regarding improved safety and DUI prevention on U.S. roadways. One option includes a BAC detector, which measures the amount of alcohol in a person’s blood. It does this by scanning your fingertips to determine your BAC level. If your level is too high, this technology feature prevents the car from starting. Additionally, the scanner does not require actual blood, so you don’t have to worry about being pricked in the finger.

The second way MADD thinks the technology could assist in the fight against drunk driving is essentially an air analyzer. Now, you may be thinking it sounds like a breathalyzer but it is not. Instead of a driver blowing into a breathalyzer, the air-analyzer measures the air the driver breaths out. However, MAAD states that both of these technologies continue to progress in vehicles but have not been implemented widely.

Thanks to groups like MADD and modern technology, the fight against drunk driving could be made easier. Ultimately, achieving their goal means auto manufacturers make either the technologies listed above as standard. However, until they reach, that point, remember all the consequences of drunk driving. You could lose your life, take others, and lose driving freedoms. 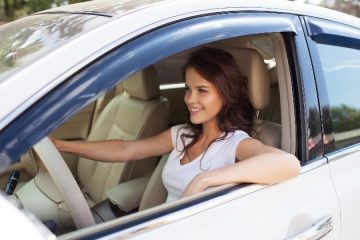 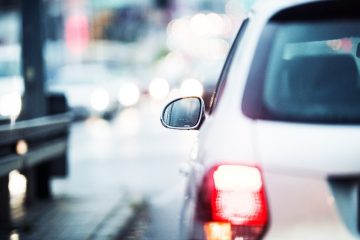 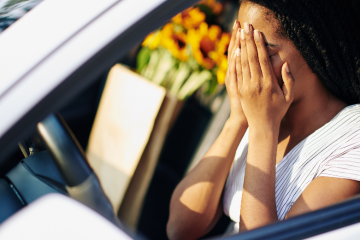 Why “Buzzed” Driving Is A DUI

Before deciding to drive, how can a person determine they have had too much to drink. Some people say “I know my limit” or “ I am a better driver when I am buzzed” but Read more…